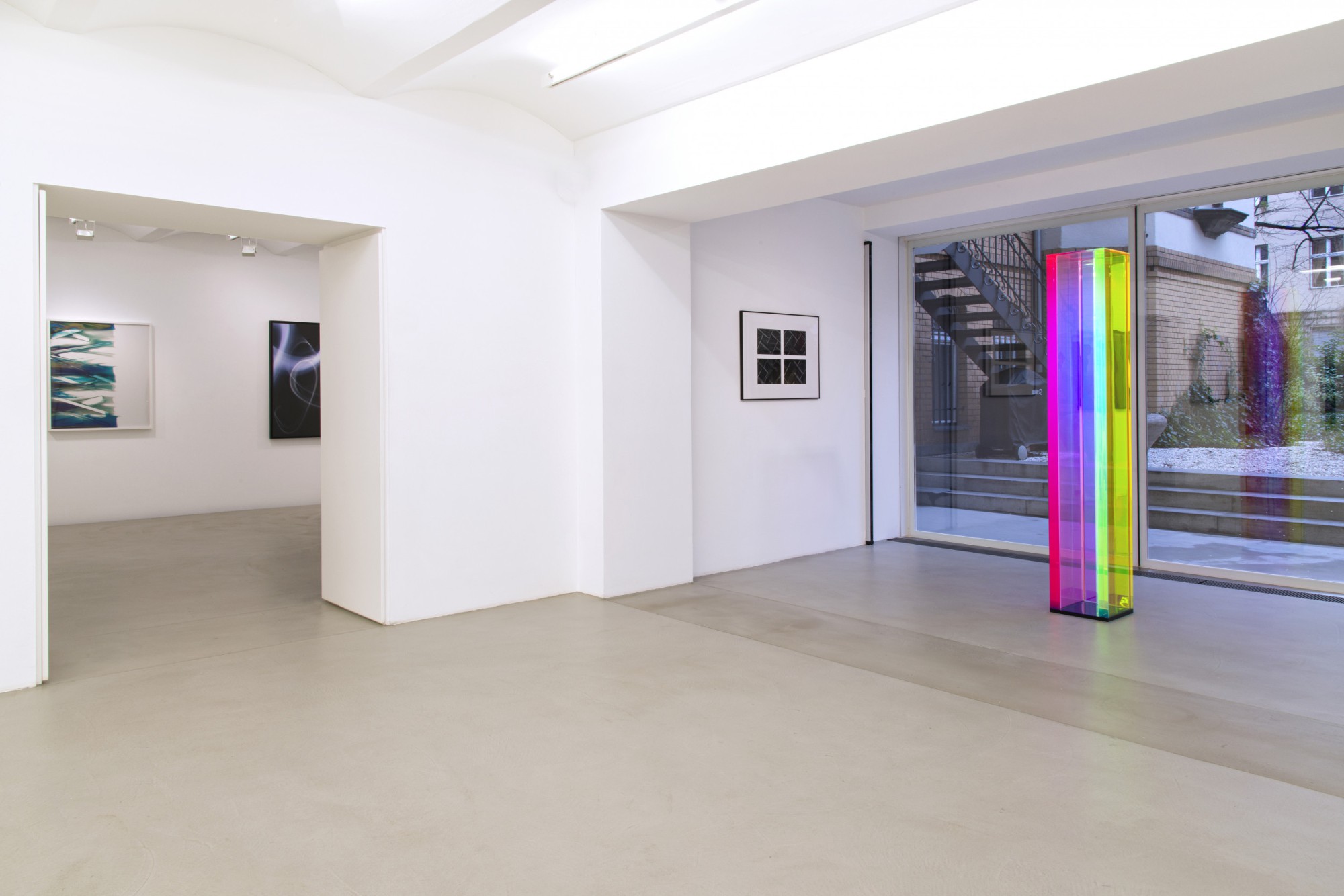 The history of photography is founded on a mythical basis: as in the Gospel of John, it seems as if, around the mid-19th century, the light shone in the darkness and, once again, the latter failed to seize the former. On 6 January 1839, the French newspaper “Gazette de France” reported on an invention that would “put to shame all theories about light and optics”. A few weeks before, the French painter Louis Daguerre had, by way of a “camera obscura”, succeeded in capturing sun light on a light-sensitive surface: one of the great revolutions of modernity. Henceforth, it was possible to materialize that which, on closer inspection, was in fact invisible: natural sunlight. It seemed as if all ideas about time, space, the world and reality had to be re-evaluated. 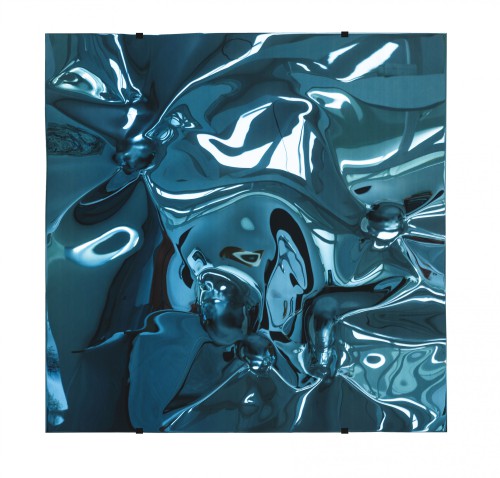 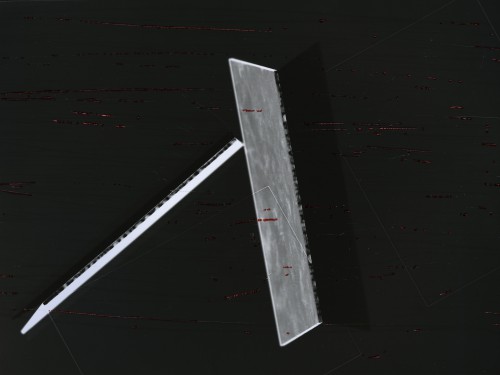 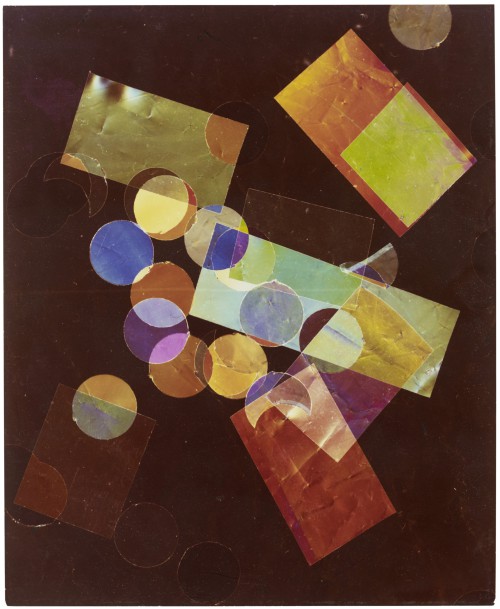 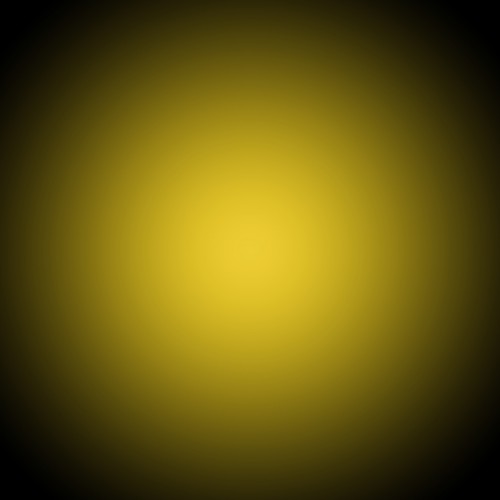 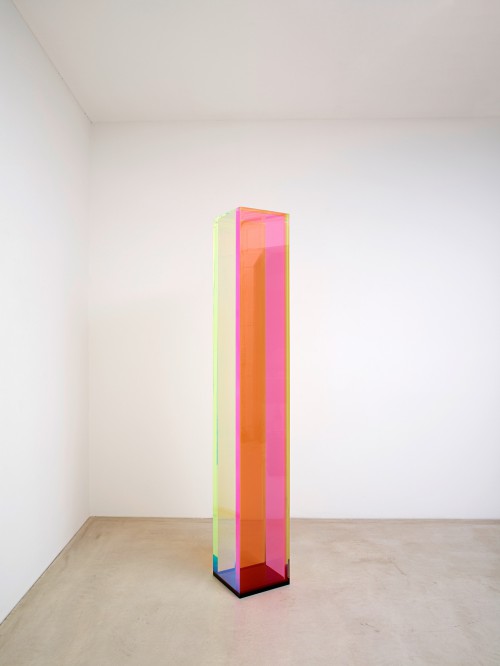