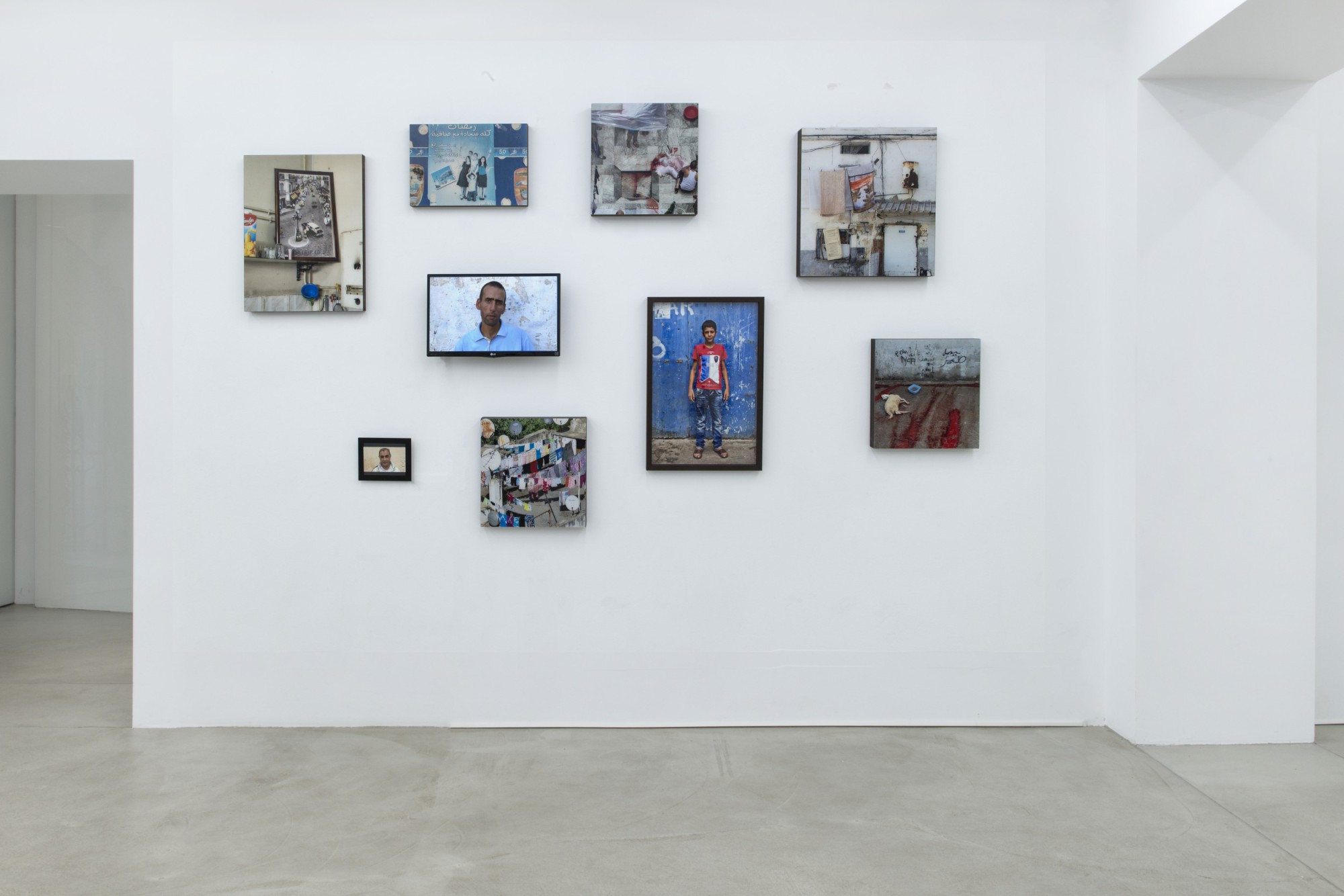 During his first visit to “Climat de France”, Stéphane Couturier instantly realized that his work would have to involve the people, who today inhabit and transform Pouillon’s ideal architectures according to their own needs and desires. Thus his repertoire of themes and motifs expanded: in addition to the large-scale, captivatingly composed, almost painterly photographs of buildings or architectural structures, he created pictures that document the people and their everyday life, capturing them in iconic images. Video portraits, which formally occupy a space between image and film, and three-dimensional photo installations touch the very limits of the medium of “photography” and extend its spectrum. 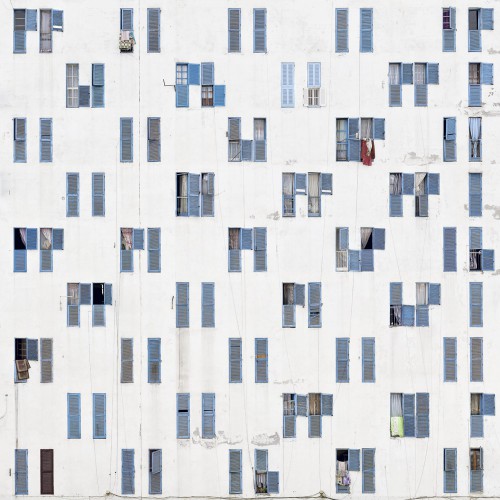 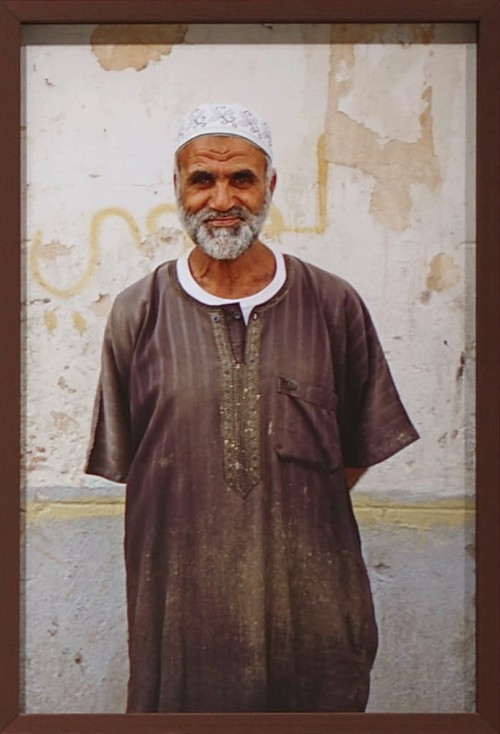 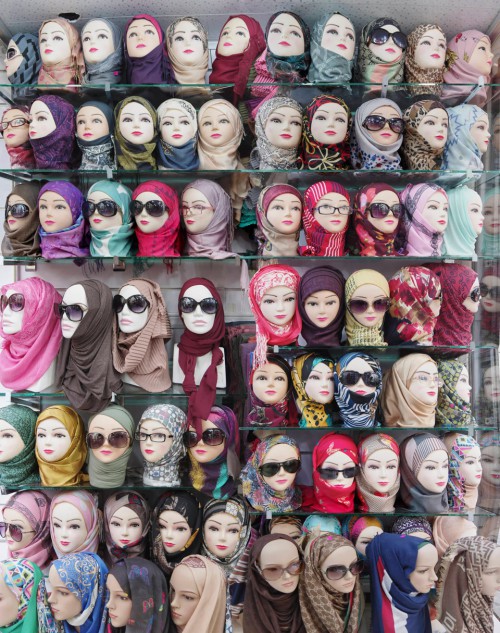 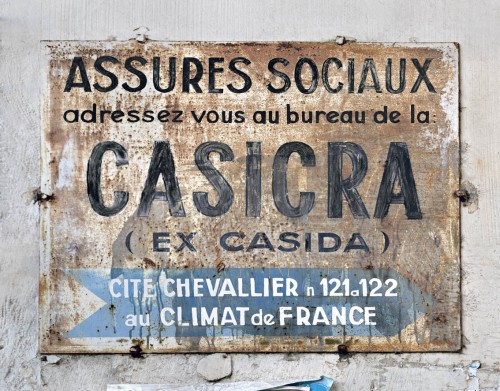 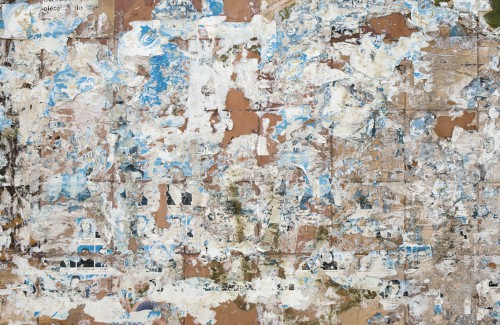 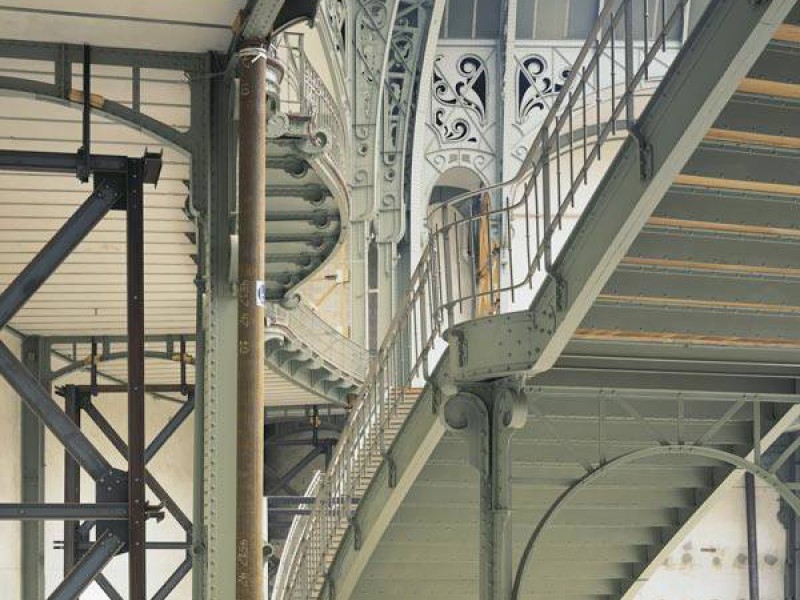