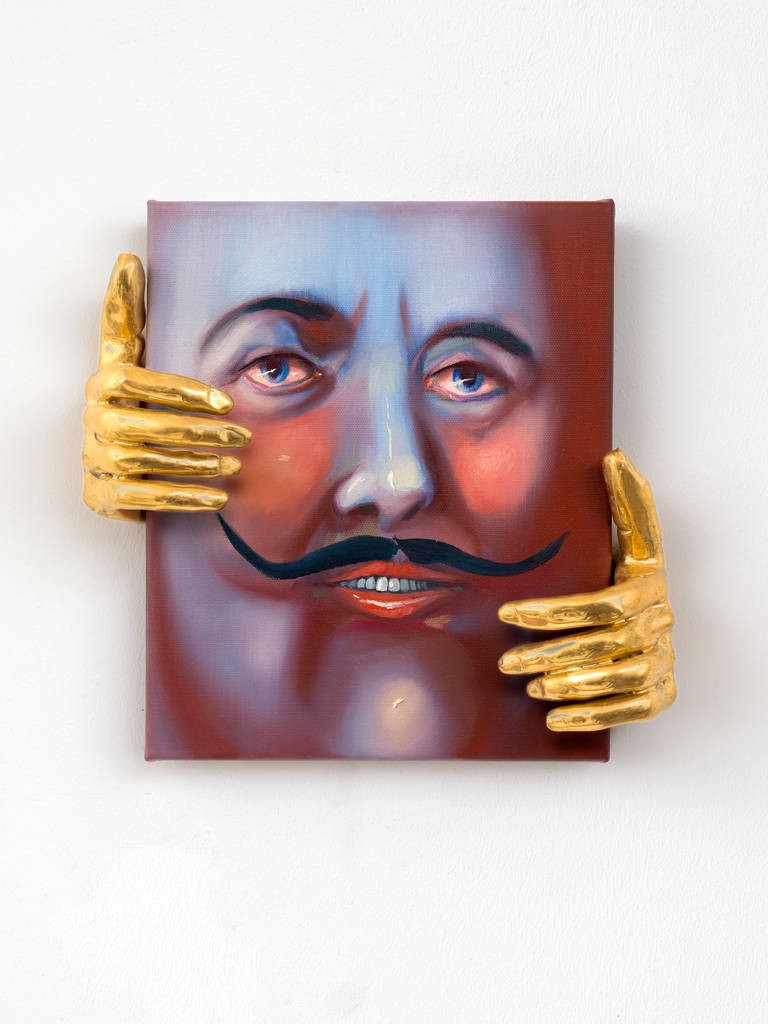 The Chilean-Peruvian artist Ivana de Vivanco transforms the Förderkoje into a kind of worship space, in the centre of which a torture stake wreaks havoc. A historical image reference from the history of the Spanish colonisation of the Inca Empire becomes a universal gesture of empowerment in de Vivanco's colourful staging, which not only reveals repressive power structures, but also reverses them.

In her work, the artist questions preconceived notions of gender, Western history and colonialism and deconstructs conventional power relations. Her works are scenic representations in small, concentrated spaces, visually appealing but uncomfortable curiosities that evoke an uncanny atmosphere full of metaphors and socio-political references. The extension of the images with sculptural and installation elements adds an extra dimension to the works and invites the audience to become part of their bizarre pantomimes.