Born 1980 in Damascus, Syria
Lives and works in Berlin, Germany 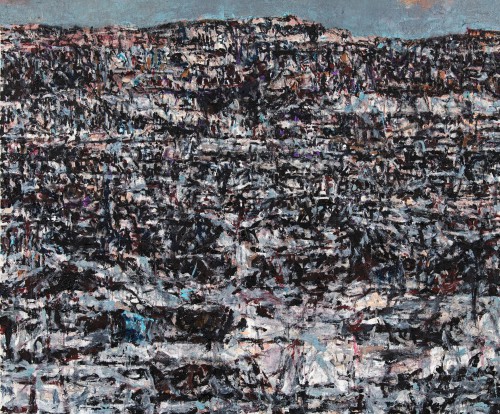 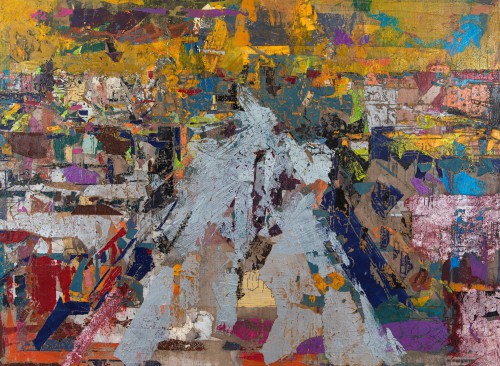 Tammam Azzam received his artistic training from the Faculty of Fine Arts at the University of Damascus. Following the Syrian Civil War, he relocated to Dubai where he began working in digital photomontages. In 2016 Azzam moved to Germany, with a residency at the Institute of Advanced Studies in Delmenhorst. In Delmenhorst and later in Berlin the artist began exploring a new technique in paper-collage alongside his paintings. His fragmented compositions highlight the physical remnants of conflict and showcase the importance to rebuild and create from destruction. 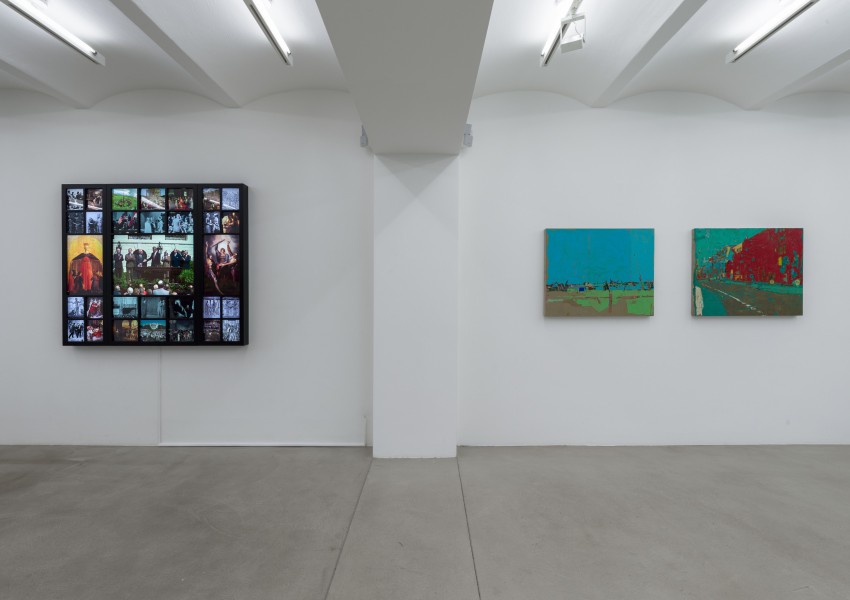 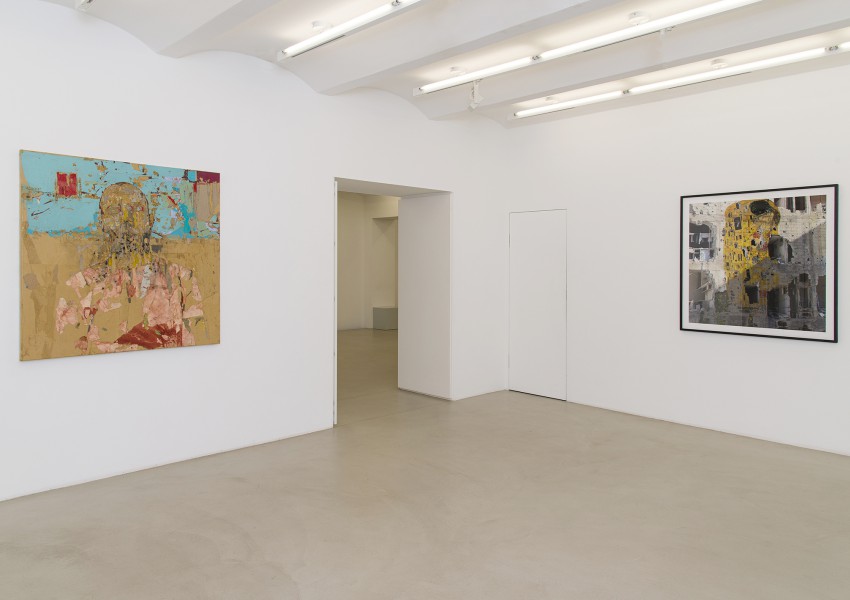 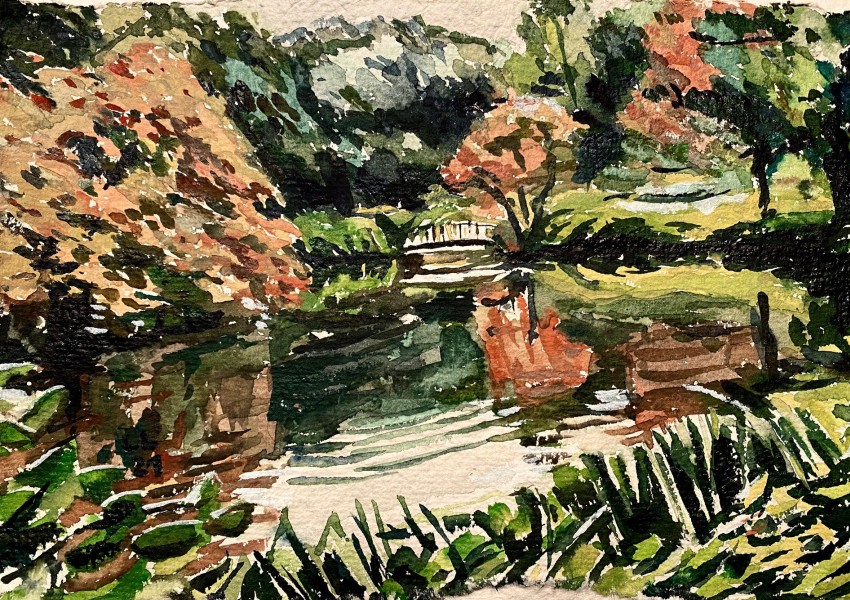